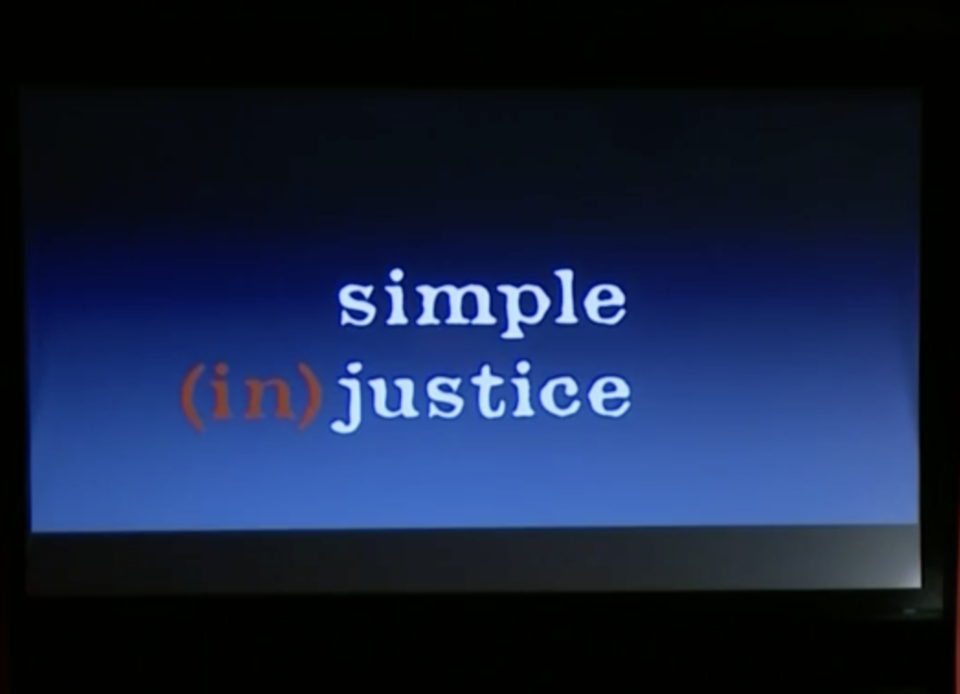 Professor Lawrence Lessig talked about his proposals for a “New Hampshire rebellion against corruption” and for Congress to call a convention to address the influence of money in politics. In 2014, Professor Lessig formed a super political action committee (superPac) to fight congressional corruption in Congress and to change the U.S. campaign finance system. He’s the author of the book Republic Lost: How Money Corrupts Congress-and a Plan to Stop It.